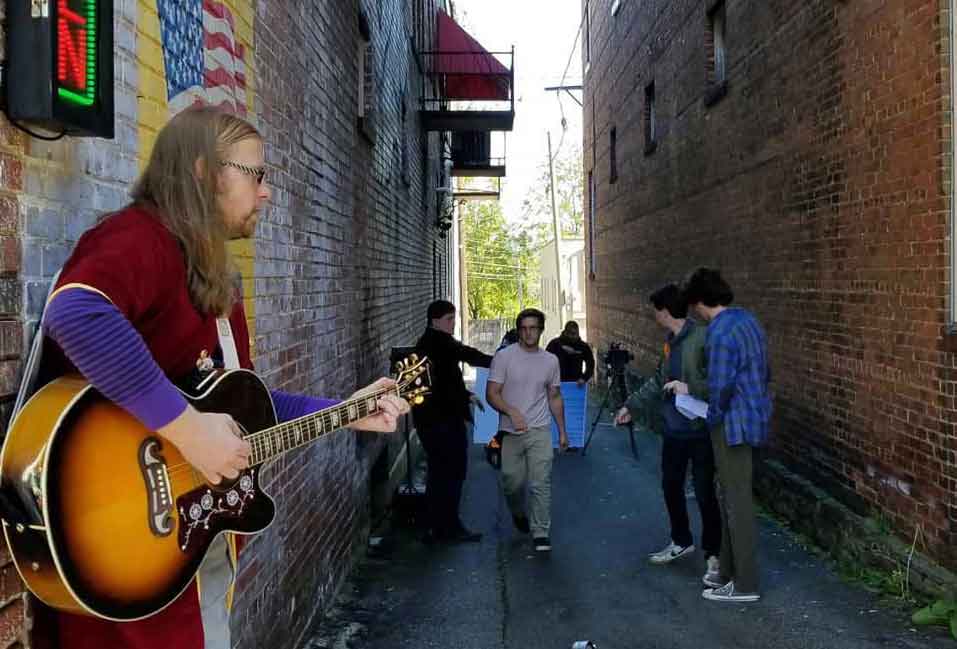 “Airplane Mode” is a short film that juxtaposes social media and nature against a theme of human interaction.  This film project shot here in Brevard recently and worked with Tammy Hopkins from FilmBrevardNC and the TC Arts Council to provide intern and apprentice opportunities for those in our community wanting to learn more about the film industry.

Tammy Hopkins with FilmBrevardNC said, “We keep a list of people interested in learning more about film, whether that is crew work or performing, and we try to match them up with the projects coming into Brevard and Transylvania County.  Over the weekend of October 12 – 14, we worked with 6 teens and 7 adults that wanted to learn more about the film industry, working crew, as well as being background actors and featured actors.”

Evan Schmidt who wrote and directed the short film “Airplane Mode” said “This project will be entered into film festivals regionally and nationally. We had great crew members and cast members to work with. I look forward to coming back to Brevard to film again.”

If you are interested in being added to this list of interns/apprentices for crew then contact Tammy by sending an email to tcarts@comporium.net with your name, contact info, and your area of interest (camera, lighting, sound, props- set design, or production management).  If interested in acting then email a current photo with your contact information with your age and special skills or training like acting classes and plays or films that you have been in. If under 18 years old, then the contact information should be for your parent/guardian.

For those in the community that want to have their unique property considered for a location in a movie or photo shoot, please email tcarts@comporium.net with a photo of the property and your email and phone number to get on the locations list. For example this fall and into January 2019 we have a feature film that will be looking for a modern home in the downtown area, a trailer located in a trailer park, a gas station and a muscle car.  To learn more about projects coming to the area to film go to www.FilmBrevardNC.com or contact the TC Arts Council at 828-884-2787. 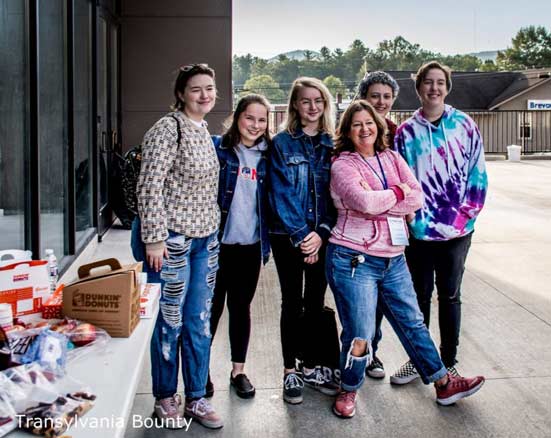 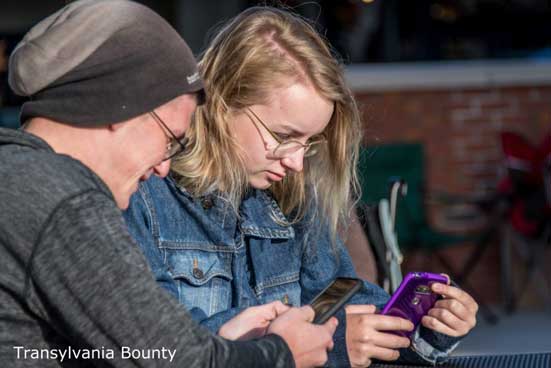 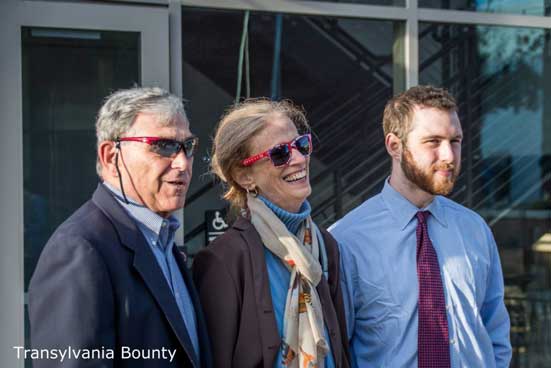