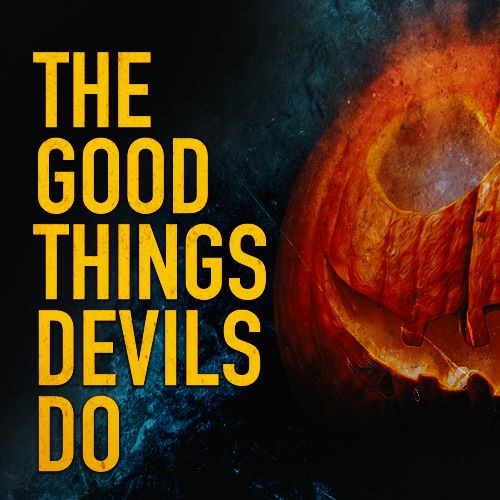 Casting for Film Shooting in Brevard, NC Mid-Jan to Mid-Feb 2019

We are currently casting actors to fill a number of roles in the horror feature film “The Good Things Devils Do”, directed by Jess Norvisgaard and produced by SuttleFilm Productions.

Synopsis
A small group of thieves embark on a mission to rob a retired drug dealer’s small fortune carefully locked away in his home.  It soon becomes apparent that they have the wrong address when they discover an older couple dealing with their own crisis, as they are trapped inside their own home, the wife having been attacked by a vampire not long ago!  As they all find themselves forced to work together to keep the vampire out, they face their biggest problem yet: the wife died and has also become the demonic undead!  Now they along with their unlikely ally, the widower, have to last the night in a house plagued with vampires and no possible escape.

Breaking in was the easy part…breaking out will be hell!

Filming will take place January/February 2019 in Brevard, NC and surrounding areas. We will be accepting audition tapes until Friday, November 30th.

If selected, call backs will be December 7th and 8th. All roles will be paid.

For sides and character breakdowns go to: suttlefilm.com